LIFT is a non-profit organisation founded in 2016 to build human dignity by creating jobs, teaching life skills, assisting people with access to health and food security by providing practical support which allows them to build their own future.

See How We Serve

Have a look at our project stories on video

Give a little of your time to make a big impact. See our Project Schedule 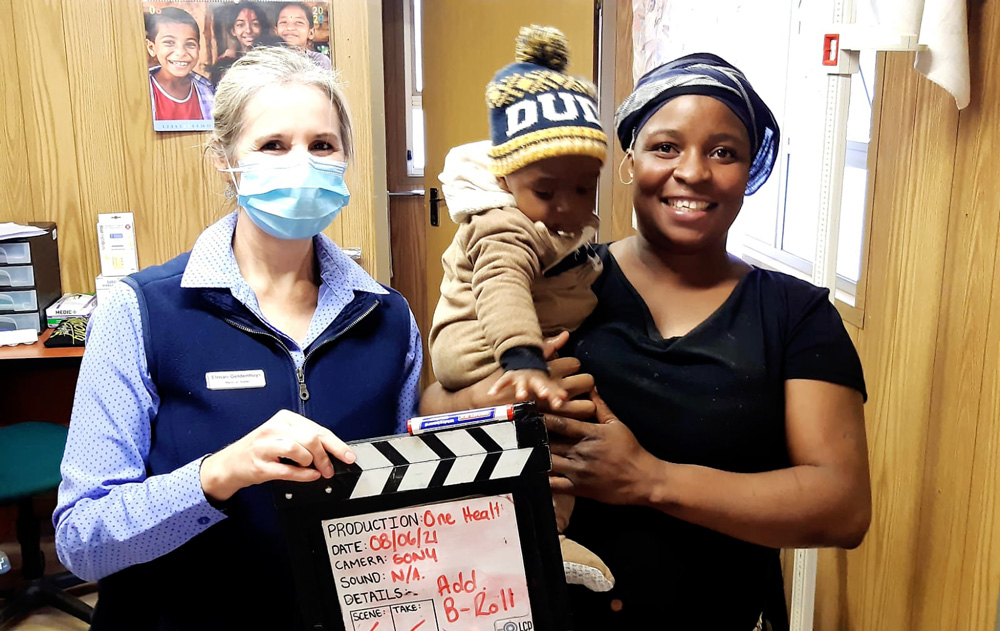 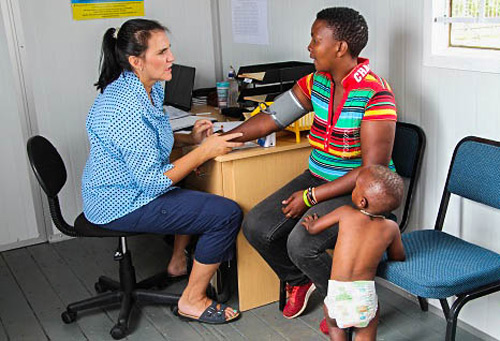 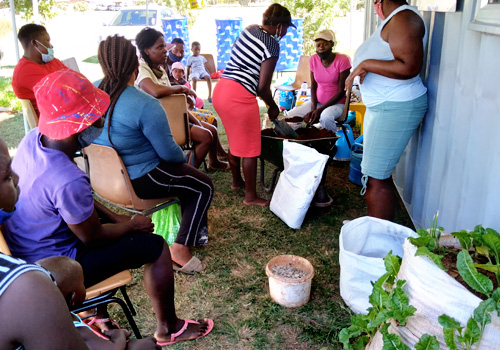 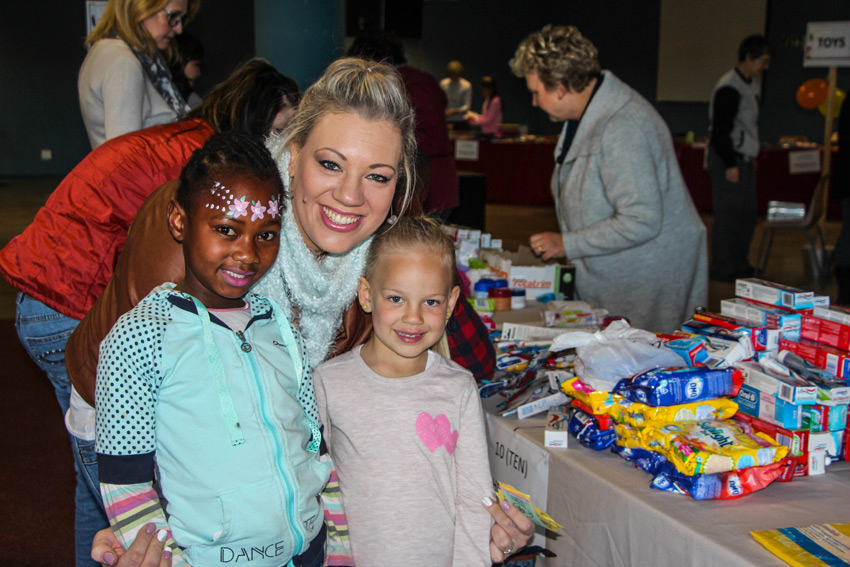 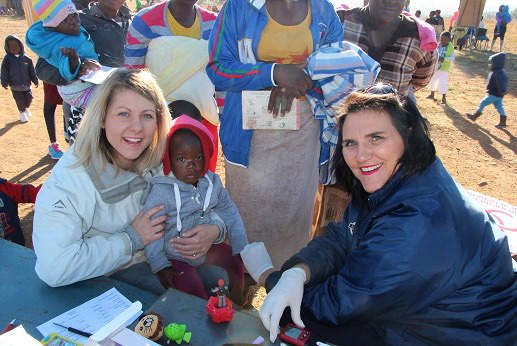 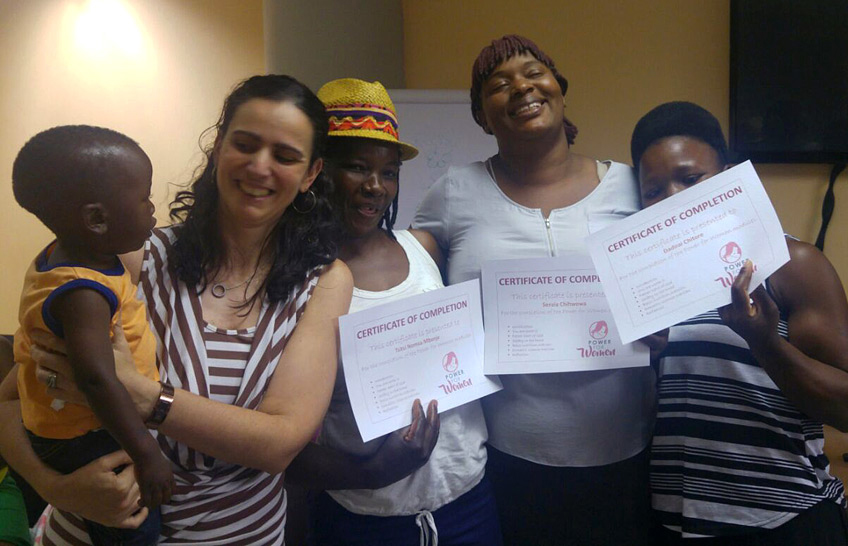 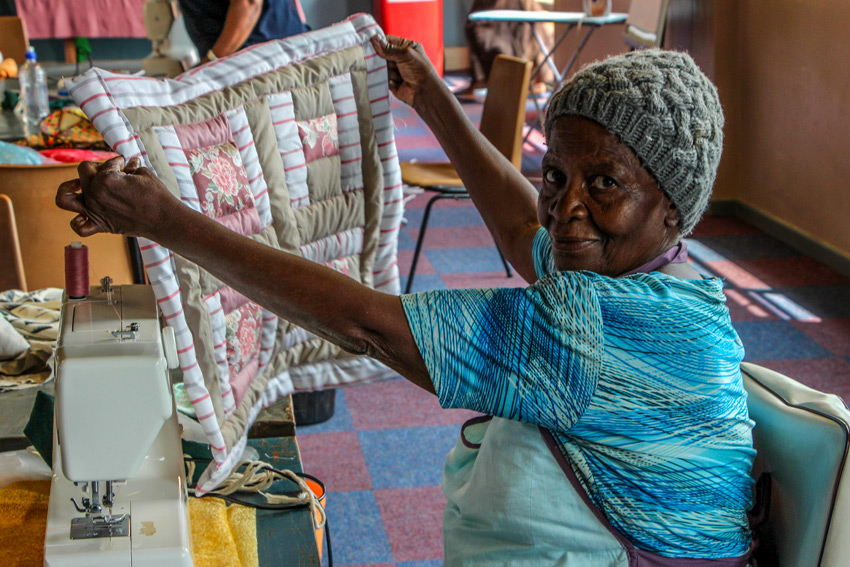 Bring positive change by donating money to our projects

SOME OF OUR PROJECTS

There is no exercise better for the heart than reaching down and lifting people up.

Never miss a chance to make a difference: See our Project Schedule

Woodlane Village lost 89 shacks in a fire on 18 July and 534 people were affected. Three people died. The community responded as always with mountains of donations and financial help and every day of the 4 days that items and food were distributed we had enough volunteers to sort and pack everything (on average 35 people per day).

Unfortunately, another fire occurred on 31 July with another 15 shacks burnt down and 64 people affected. Thankfully LIFT still had enough money and donations left to help the victims with paraffin stoves, pots, plastic to cover their shacks and toiletries. The financial donation was also used to buy meat, veggies and maize and SACares provided a hot meal to all the victims for 3 days.

The ArtLIFT Project started in April 2019. The aim of the project is to teach the residents of Woodlane Village to make articles/crafts that LIFT then sells for them in order for them to receive an income that can assist with supporting their families. The classes take place every Monday from 9:00 to 11:00.

READ MORE
About Us

LIFT is a non-profit organisation to build human dignity by creating jobs, teaching life skills, assisting people with access to health and food security by providing practical support which allows them to build their own future. We are based in the East of Pretoria and our projects serve the informal settlement of Woodlane Village (Plastic View) as well as approximately 30 organisations supporting people in need.